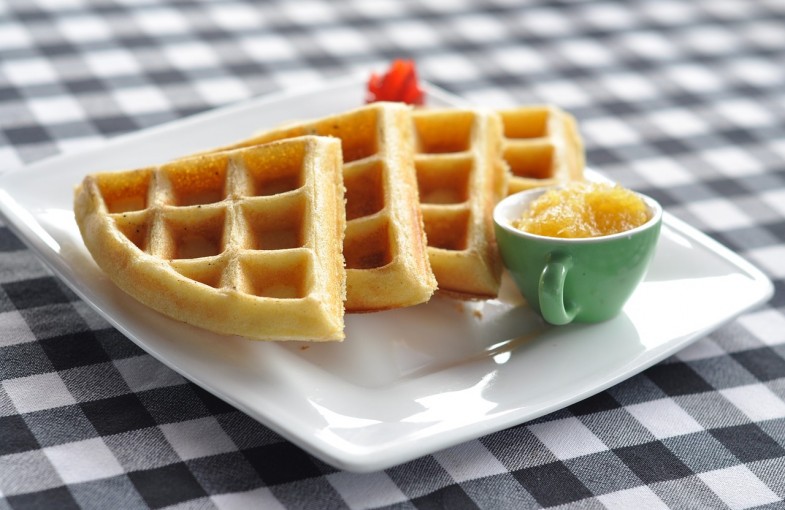 For all intent and purpose, I don’t intend to end the month of January on a sordid note. It’s easier to sweep things under the carpet when you are inching towards the “haut monde” and give the leadership a pat on the back. The lack of foresight of our leaders means your dreams and ambitions would never surpass a certain threshold.

As a young person, if you reside in Uyo, Akwa Ibom State for instance and you want to follow the implementation trajectory of Paddy Cosgrave, the Founder of The Web Summit who started this at 25 in 2009, you wouldn’t succeed because there isn’t any venue fit for purpose in Akwa Ibom State that can seat 10,000 people at a time for a conference of such magnitude. Neither do we have the hotel chains that can accommodate these numbers.

For about a decade now, I’ve been committed to a career in consulting that requires me to look at things from a multilateral perspective, weaving together disparate touchpoints and seguing my conclusions together while upholding the merits of each of my variables. The International Worship Centre planned by the Akwa Ibom State Government for a whopping sum of 10 Billion Naira (US$27.7 Million) to me seems like the haberdashery equivalent of a Maserati. I find it very disturbing.

Backtracking to history, the animating force within living things have always been an existential part of my people and its expressions can be seen in things like the Ekpe Masquerades etc. I find it very discomfiting when the Governor of Akwa Ibom State consistently talk about the state being delivered and dedicated to God because God has been kind to us. I sure don’t understand what this means and the remnants of such pallid affectations had better be minimised.

You don’t move a civilisation forward by building a church with public funds when other key areas have not been addressed. I’m also quite aware that issues of science and technology aren’t a huge priority for our governments but I’m miffed by the half-truths and whole lies that an NGO is provisioning all of those funds towards the project. I believe as a people, we can do better than these conjectures.

Geographically, the State is situated in the near-end of West Africa. Forty-five minutes hike on the waters at Oron at a steady pace and you will find yourself in Cameroun. Common sense hasn’t prevailed on the leadership that we need to prepare for the post-oil era putting into cognizance the tourism potentials of the State and in bipartisanship with Cross River State with a 23,000 square mile, we can average US$500 million yearly in revenues.

Our examples are always predicated on the mediocre as opposed to the revolutionary. Two weeks ago, I’d the SA to the Akwa Ibom State Commissioner of Information throw tantrums at me on this platform. I’m not on Facebook for such and besides, I don’t jab verbal fisticuffs with Special Advisers/Assistants of political office holders, I would prefer to talk to your boss. The game has been redefined these days.

One of his primers was the National Ecumenical Centre in Abuja and he said if Abuja has it, Akwa Ibom State must have it too. Typical of dumbasses to compare Apples and Oranges. Right? For all of what Lagos is worth, the 5th largest economy in Africa, an economy the near-size of Kenya, I will never consider it a proper juxtaposition for the ambitious. As at 2015, for all of its exalted work, Lagos had just about 70 buildings that were more than 10-storeys high. This surely isn’t the stuff of legends.

On the WAEC League of Tables, we have always hovered between 17–20 despite the monies allocated for education for about a decade now. There haven’t been any improvements in pedagogies, we haven’t raised an army of new teachers and take the mission to heart that we have to make our people regain belief in themselves, putting away the complexes of the years of denigration and self-abasement and this can only be attainable through education. Abia and Anambra States have always been the first and second in Nigeria and they are close to us. They are performing well despite not receiving huge sums from the FAAC as we do.

I’m not interested in whether Emmanuel Udom and Godswill Akpabio are at loggerheads. My primary loyalty doesn’t lie there. The sentiment analysis I mined when the topic was raging shows how far our journey will be. The quality of viewpoints inherent in social discourses is at an all-time low. We aren’t winning on many facets, not in health, not in education, certainly not on the much-touted agriculture. They keep talking about industrialisation as if they understand what it means — certainly not in the production of pencils and syringes. It’s about time we raise our heads above the parapet.