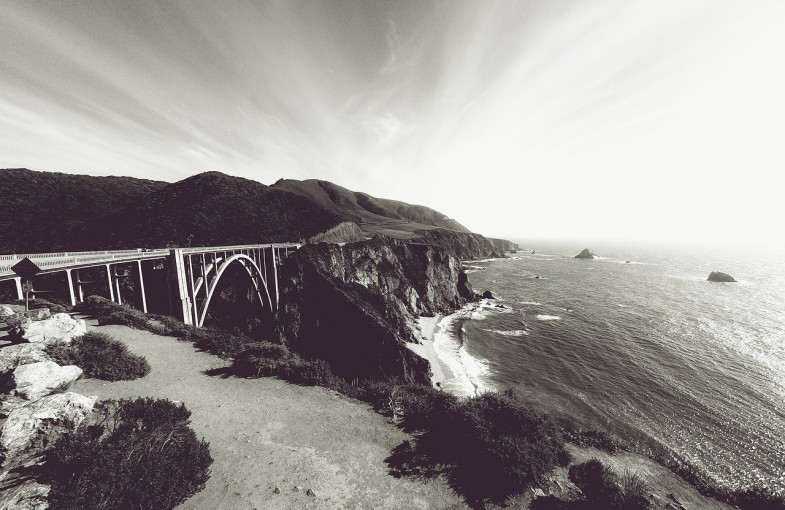 At the Centre of the Storm: Rethinking Engagements in the South China Sea

About twenty-two months since his party the PDP got into power in the Philippines, President Rodrigo Duterte’s strategies and utterances have bordered on the revolutionary. In a way, I like the offensive rhetoric against the Western powers and in another vein; I think his undiplomatic posturing is beginning to get to a certain tipping point. The interests of the West in the South China Sea area cannot be over-emphasised and in actuality, it’s particularly more important to the United States and Europe than the Philippines.

At the very core of that large expanse of water is an international waterway with a global trade capacity of about five trillion US Dollars yearly. If China ends up controlling the entire stretch of this trade route including its over-flight, global trade to Europe and the United States will become very expensive. This is the single main reason why the West was supportive of the Philippines and they were prodding China to respect the decision of the Permanent Arbitration Council favouring the former.

For Duterte’s, not wanting to be subservient to the West is a welcome strategy and he has reiterated that he will be pursuing an independent foreign policy devoid of meddling by the world powers. He’s so determined on wanting to negotiate with China directly as opposed to being confrontational which is a stratagem the West wanted for the most part. The judgment the Philippines got from the PAC in their favour has a bit of technicality — lack of enforcement mechanisms on the decision. So, it seems like a victory without a victory.

History keeps repeating itself in outline and rhyme. Sadly, vague memories of past mistakes sometimes aren’t enough to inoculate a people or a nation-state against repeating the mistakes of past generations. The United States knavishly is trying to incite yet another war between Philippines and China and Duterte calling for a diplomatic armistice is a way to go. The United States, Europe or any UN instrumentalities can’t help the Philippines enforce their victory. It solely relies on China’s recognition and they have rejected the decisions of the court numerous times.

The Philippines can’t afford to go to war with China; it would have been a bad chess move. Playing the devil’s advocate right about now, what if they decided to confront China, who would have come to their aid? The United States? NATO? NATO’s military complex is already so outstretched and they can’t go to the South China Sea at the moment because they are throttled in Europe in a bid to wanting to contain Russia’s military might in the continent and in the Middle East.

Big military budgeters like France would not come to the aid of the Filipinos because of the external threats it has been facing of late. Germany wouldn’t come to their aid likewise because they have bilateral trading relations with China running into billions of Euros yearly. The United Kingdom WILL NEVER support the Filipinos because, after the fallout at BREXIT, it has been courting China for trade relations. Most of the countries in the United Nations have trading relations with China even if this issue were to be discussed in the halls of the UN and member states were enjoined to encourage China to obey the court injunction, most wouldn’t vote in the favour of the Philippines and can’t afford to sever ties with China not to talk more of the ASEAN region.

President Rodrigo Duterte has shown great leadership safe for some of his unnecessary rants. He has been able to diplomatically manoeuvre an otherwise hairsplitting situation. Duterte has said that the United States is heavily indebted to China and the trade volume between them outweighs any possibility of an eventual war between the two. Which brings us to the over-arching question: Would the United States be an ally of the Philippines in this conflict? The answer is a clear NO and I will shed more light.

Backtracking to the Bud Dajo massacre in 1906, where the Filipinos had to go on a full-scale war with the United States where over a thousand Filipinos were killed and in 1941 during World War 2, the Philippines fought alongside the United States and what did they get at the end? They were invaded by Japan because they sided with the Americans and over one million Filipino lives were lost. It was never the Philippines war. After the war, the United States led great reconstruction efforts in Japan, also supporting them economically and today, they have the second largest economy in the world.

What did the Philippines get in return? They got infinitesimal support which also masqueraded as Greek gifts and they served as primers in meddling in their internal affairs. In 2016, the West wants to use the Philippines as pawns in their grand strategy to outwitting China. The Philippines use the large water stretch for fishing and to mine the mineral resources beneath it while China as part of its hegemonic drive wants to control the waterways. Duterte through his recent rants has posited that with the United States breathing close to its ears, it will be a hard bargain in negotiating a good deal with China.

He had to take the bull by the horn in going to China to negotiate with them directly using the judgment of the PAC as an advantage, enabler and leverage in getting a good deal for his country. Western media have started their campaign of calumny against Duterte because of his anti-Western sentiments and it’s a grand international conspiracy to discredit him and I wouldn’t fall for it. Duterte’s revolting nature is in perfect order given the antecedents of the West and he also pursuing a foreign policy devoid of any interference from meddlesome interlopers is a welcome development.

Previous post:
Our Time. Our Renaissance Next Post:
Spouts on the Future of Work
about the author: Ubong Kingsley-Udoh