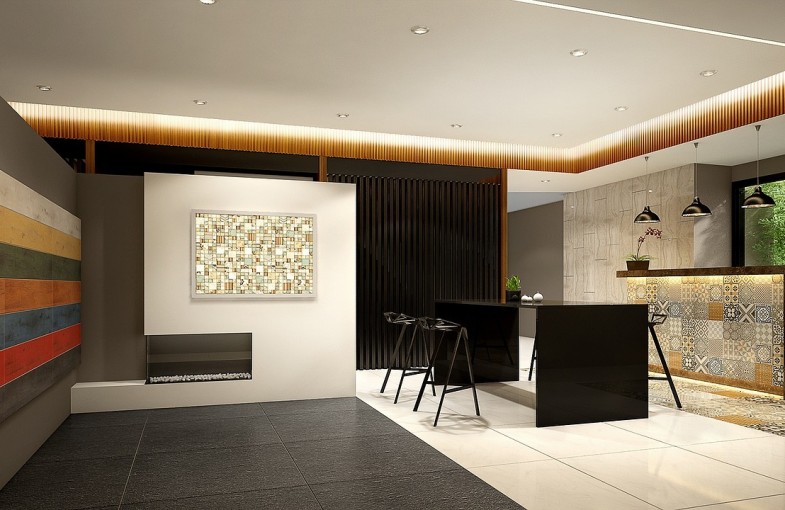 Spouts on the Future of Work

Everyone in an organisation needs to start thinking about the organisation of the future and this is an important aspect the public sector in Africa shy away from. From my vantage point, the most senior people in organisations are the most change-resistant. One of my favourite books after Mavericks at Work by Bill Taylor & Polly LaBarre is definitely The Constraints of Corporate Tradition written by Alan Kantrow which was published in 1987. One of the mistakes leaders keep making is that they don’t understand the history of the organisations they work in and the portfolios they hold. Kantrow’s book posited that power doesn’t reside with the Chief Executive or the Line Managers; it might be a mid-level executive or a retired executive who still wields a lot of influence. How are five of the most important decisions that were made in last ten years made? What were the two decisions that should have been made that weren’t made?

Most organisations and countries are smart. They have thought about lots of ideas and it just never worked. You have got to do forensics to decipher what was wrong and the key to this is that you have to listen to people. Listening is such a hard skill to acquire and looking at this in hindsight, the best nuggets come in the last 15 seconds of a one-hour conversation. If you don’t have anyone in the top leadership group who doesn’t want to change, I think you are wasting your time. The biggest driver of change in economic power is urbanisation. On every strategic map of cities, Lagos takes a prominent place. I write this with some trepidation because a sitting Governor for eight years built under 5000 housing units in eight years. Contrasting this to the 1980’s of Lateef Jakande, 20,000 units were built in four years. Too much for revisionist theory.

Leaders are trying things out. The order of the old isn’t going to sustain the future. Fabrizio Freda, President and Chief Executive of Estee Lauder have laid out plans for his top 250 executives to think outside of the box. He has proposed and implemented that his top executives should have reverse mentors. Each of them now has a 26-year-old or less mentoring them and every day, they get new insights and challenges moving into the new age. Can you beat that? In the public sector, the Ruler of Dubai, Sheikh Mohammed Bin Rashid Al Maktoum employs this same strategy to aid the culture of entrenched innovation. I’ve learnt not to pedestrianise the power of an individual — the singular visionary who lays the big ideas on the table and sets the vision like Deng Xiaoping did in Shenzhen in 1980 and George Soros did in 1992 with the Bank of England.

FREE FACT: There will be 2.4 Billion new middle-class consumers over the next seven years and they are situated in Africa and Asia. This number is 1000 times more than the industrial revolution.

Contrast the picture of Shenzhen in 1980 to its outlook in 2016 and you will see what I’m saying. Shenzhen’s 2016 image is replicated in over 200 cities in China and George Soros, hedge fund manager and entrepreneur forced the almighty Bank of England to devalue in 1992. I also agree that Soros epitomising the strengths of the capital market in 1992 isn’t something that can happen in 2016 due to Geo-political risks but he dared to dream. I have come to see that as a people, the black race and Nigeria, in particular, have an acute self-esteem challenge. Everywhere I go, I keep hearing senior executives talk about having an outpost in Nigeria, yet, the citizens themselves don’t believe in whatever the government is willing to do. I don’t blame the young people leaving in droves and its okay to get cynical about government when the indices so far show that you should. If you don’t have equality of opportunities, it produces a very bad outcome just as we have witnessed.

I’ve said this a thousand times and I’m willing to reiterate, Jack Ma wouldn’t come to Africa and the next Jack Ma has more than enough incentives not to come to Africa, how do we rescue ourselves out of these abysses? Can we bring in big thinking into government for once and quit the rigmarole and tribal slurs plugged into the very innards of its operation? Deng Xiaoping famously said, “I don’t care if it’s a white cat or a black cat, if it’s a communist cat or a capitalist cat, as long as it catches a mouse, I’m fine.” I know most trend spotters have not noted this in Nigeria, but the productivity growth the country has witnessed over the last 16 years isn’t because of technology but because of women entering into the workforce in the early 2000’s in large numbers, yet, there’s no elaborate program across board to encourage this demographic. No African country is yet to have a broad plan on immigration reforms to retain and bring in the smartest talents into the continent. We just have to stop throwing money at every challenge. The 21st century is a huge resource war and we should think resources first.

Overall, I’m optimistic irrespective of the level of volatility and technology makes me very optimistic when we get more people participate in the global economy through digitisation. Also, education makes me optimistic too. If we can educate 30 Million more Nigerians, we sure will have several Einsteins amongst us. What I’m worried about from a business perspective is that our institutions aren’t fit for purpose. After World War 2, the world changed dramatically and it takes really brave leaders to do things and we presently don’t have a lot of that. We need to sit back and introspect. The average washing machine today has more computing power than all the machines that powered NASA to the moon in 1969. Let’s give ourselves another chance and not despise our days of little beginning, this could be the renaissance we so desire if we decide to focus on the right things.

Previous post:
At the Centre of the Storm: Rethinking Engagements in the South China Sea Next Post:
Thoughts on Akwa Ibom State & the Church Project
about the author: Ubong Kingsley-Udoh