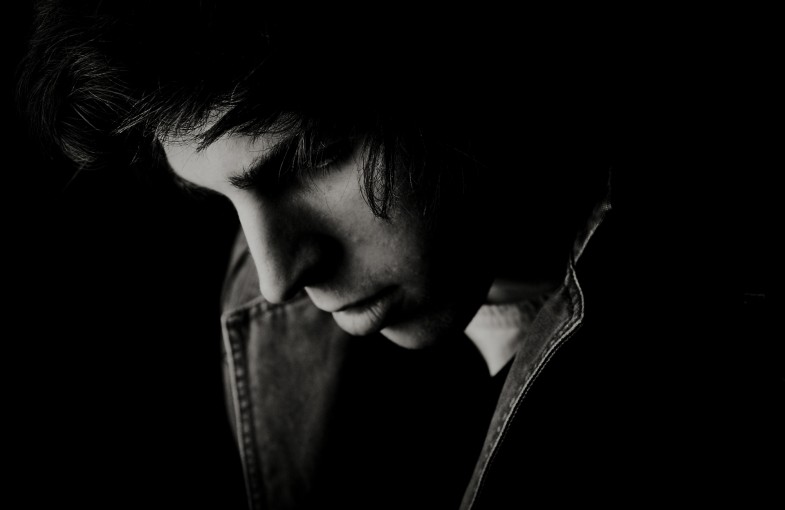 It’s a travesty of genuine humour for the French President, Emmanuel Macron to admonish Nigerians on how they have to build their countries themselves and how to be successful. For the past fifty years, France has ensured that fifteen FRANCOPHONE AFRICAN countries have zero monetary sovereignty. These countries deposit over 50% of their foreign exchange with France and anytime they have to make use of the funds, they borrow it at huge interest rates. How absurd!

Before we delve into any technicalities, kindly read Harry G. Frankfurt’s 2005 essay titled, “On Bullshit.” It’s an essay that presents a theory of bullshit and defines the concept and analyses the applications of bullshit in the contexts of communication. Frankfurt determines that bullshit is speech intended to persuade (a.k.a. rhetoric), without regard for the truth. The liar cares about the truth and attempts to hide it; the bullshitter doesn’t care if what they say is true or false, but rather only cares whether or not their listener is persuaded.

Ever since Emmanuel Macron became the President of France, his tone and the way he addresses Africa and its leaders have been far from being civil and the only African leader that has “stood up” to him was Nana Akuffo-Addo, the President of Ghana when he hosted him about seven months ago in Accra. In November 2017 while on a visit to Burkina Faso, Mr. Macron humiliated the President of that country, Chris Kabore and he stood up and left the stage. The state capital, Ouagadougou has been infested with deadly terrorists and that has taken a huge swipe on the country’s tourism dollars.

The question we should ask is beyond the fiscal, who controls the security of these Francophone countries. About one year ago, France created the G5 Sahel Force comprising of Mali, Mauritania, Burkina Faso, Niger, and Chad. Just imagine your economies and security (gendarmes) being outsourced to your “former colonial master.” I don’t need to read a JSTOR article to know how France treated Haiti and why the first country to be independent in the Western hemisphere in the 1800s is still a basket case and its citizens live in squalor. The colonisation of the French was the worst off in the world and when put alongside equals, makes the English and Portuguese appear like saints.

I’m sanguine enough to know that the leadership of these fifteen African countries does have their lapses too. But at the root of these seeming dysfunction is a malignant colonial master that have chosen to claw on their former colonies for survival. The Cocoa Industry in West Africa, for instance, have been near-monopolised by the French and the only thing these countries get in return is a paltry sum and a sense of false hope. That’s why the most arrogant Francophonies you will ever meet are the Ivorians. They speak dress and act like the French and most have been brainwashed into seeing France as their motherland. If Rwanda didn’t divest itself of its French past, it would have continued to be a shithole.

From a policy perspective, France illegal occupation of Africa was more pronounced in the late 1940s by a man heading the French African Affairs department. His name is Jacques Foccart and he built the “Francafrique” template every President has followed ever since. He was responsible for assassinations, the overthrow of African governments and destabilising the polity of most African nation-states. Jacques Chirac as Prime Minister brought him back in 1986 and in 1987, your beloved Thomas Sankara was gone. If you are from the Nigerian eastern bloc, Charles de Gaulle left your fathers to die from 1967–1970 but benefitted in getting raw materials from you. You spit on the grave of your forebears if you went there to take a selfie yesterday.

I found it very insulting that Emmanuel Macron went to the Afrikan shrine. The shrine for the people that visit the place and the founder, Fela Kuti represents freedom and so far, France has not been a good exemplar for that. If we can build our nation to become that last best hope for all those who are called to the cause of freedom, who yearn for a life of peace and who want a better future, people like the French President wouldn’t grace the front page of our dailies. Let’s ask Emmanuel Macron what he really wants here since we all know the French are not altruistic people. Is his recent African tour a fresh start or colonial business as usual?

I'm the Chairman and CEO of Syspera & Company, a global management consulting, technology services and outsourcing firm that offers strategic insights to clients across numerous industries and geographies. Besides my C-Level functions, I lead the global security practise that covers risk management, cybersecurity, information security and physical security from the Lagos office.