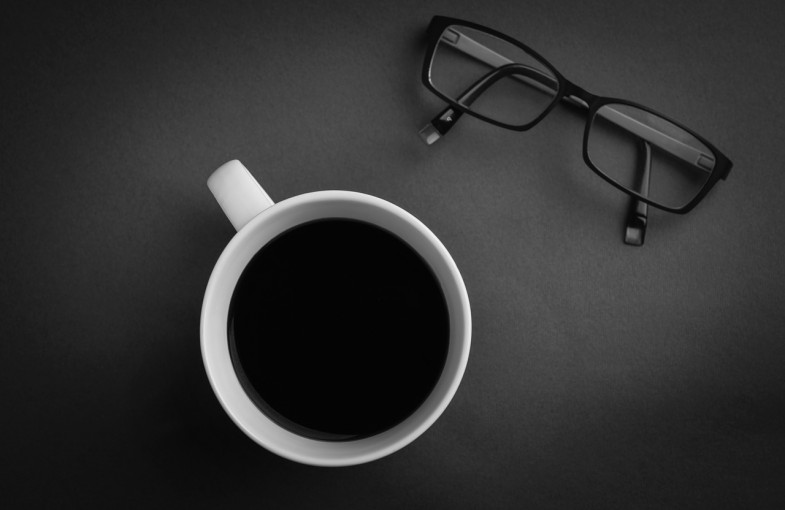 One metric I’ve always kept at the back of my mind is the lifespan of a typical company. In the 1930’s, a typical S&P 500 company had an average lifespan of about ninety years. Fast forward to 2018, it’s about seventeen years. The central question in addressing this issue should be, is your metabolic rate as an organisation fast enough? A book that addresses this concern for me is definitely, “The Constraints of Corporate Tradition” written by Alan Kantrow in 1987. His arguments are premised on the fact that corporate culture needs to be more flexible, and explains how to take advantage of past experiences. Kantrow’s latter position is what I will focus on.

In the last thirty-two years, forty-seven airlines in Nigeria have gone underground and the challenge can be attributed to policy formulation, policy deviation and policy contradictions on the part of the executive arm of government. After all of these serial failures, what have we truly learned? Up until today, have the government paid the workers of the defunct airline their remuneration? Has there been any postmortem to ascertain what went wrong and plans that have been put in place to forestall a future reoccurrence? Do we have the requisite high-end talents (Pilots, Aeronautical Engineers etc.) needed to run a functional airline? We failed twice in this millennium in the national carrier business.

In 1994, one hour on a jet from Lagos – Abuja cost 2,200 Naira (the exchange rate at the time was 22 Naira to a Dollar), so approximately, it was about US$100. In 2018, it cost about 29,000 Naira to fly this same route. Out of the 29,000 Naira, 23,000 Naira goes to the airlines. Then you have TSC, VAT, and PSC which are user charges and they take 18% out of it. An item that was sold for US$100 in 1994, twenty-two years after is now sold for US$64 in the face of all the dire indexes like increasing fueling costs, exchange rate issues etc. and Nigerians are expecting a seamless flying experience? Besides, why do they collect ticket sales charge and VAT? Isn’t that double taxation on sales? The executive and the Nigerian Civil Aviation Authority know this isn’t applicable on even international flights but they have done nothing about it because it profits them.

The airline industry is a very challenging industry which at the end of every fiscal year, the best you can attest to is some marginal profits. The only profitable airline in Africa is Ethiopia Airlines. The popular British Airways is Spanish owned, Kenyan Airways has made steady losses since 2013, RwandAir has been making losses since 2010 and the government has attempted to sell it twice, South African Airways has been bailed too many times by the government, Air India, India national carrier is up for sale. The question we should ask ourselves is, why is no one coming to buy these airlines? The answer shouldn’t be far-fetched, they have too much debt.

Air India has an outstanding debt portfolio of £6bn Sterling. At the time Nigeria Airways ceased operations in 2003, it had a debt profile to the tune of US$60m. The arguments of the henchmen behind the national carrier project are that there are state-run airlines that are successful. Of course, I agree there are successful state-run airlines like Singapore Airlines, which is majority-owned by the city-state’s government, and Emirates, which is wholly owned by the government of Dubai but the truth is our country isn’t run like these countries and our institutions aren’t fit for purpose.

It’s not completely dire with the sector as there are few flashes of brilliance. Some airlines in the country have been able to tame some beasts. For instance, Air Peace runs a Nigerian-only operation at the front-end with pilots and crew members are all Nigerians. At the back end, the engineers are all Brits and French guys. So far, they have a very decent operation with the introduction of the West African routes in early 2018 and international routes to come later to places like Sharjah, Mumbai, Guangzhou, London, and Atlanta. With the right incentives, they can position themselves to act as Nigeria’s pseudo-national carrier.

I will advise the government to steer clear of aviation business and focus on how to get many Nigerians out of multidimensional poverty. If things were done right in Nigeria, the government within its supervisory scope through agencies like NCAA & FAAN should be more focused on the issues of governance, of structure, of risk assessment, of policies and procedures, of vetting and of quality of oversight within the aviation sector. They have a lot on their plate but their penchant for middling creates a brumous realism for them. The optics behind this new national carrier doesn’t look right and telling the citizens to be hopeful it works is a clear case of indeterminate optimism.

The last time I checked, hope is not scalable. Hope is not a national strategy.