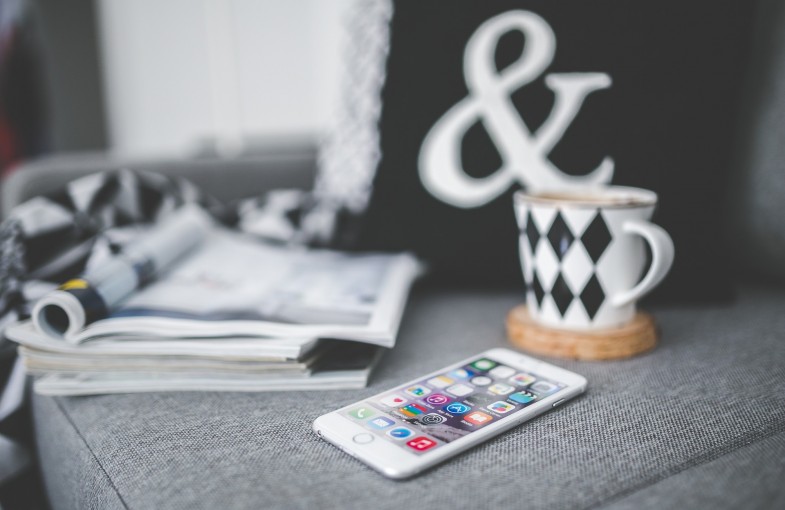 Gazing at the 5G Crystal Ball

The debacle between Huawei and major US vendors like Google, Intel, and Qualcomm with a behemothic underpinning from the US Government is premised on who is going to be the leader in 5G. Huawei greatly positioned itself in all relevant parts of the network – from access, via backhaul, through the core. If the first generation (1G) brought about mobility in technology, the second generation (2G) brought us into the digital world. The third-generation (3G) saw the introduction of mobile data, while the fourth generation (4G) created the mobile broadband that we use today.

Unlike previous generations which took us a single step forward arithmetically (though in scale, it was always a big one), the fifth generation (5G) takes us multiple steps in varying directions. When you think 5G, think about Artificial Intelligence & Robotics, think about the Internet of Things, and think about Virtual & Augmented Reality. 5G will enable this technological phenomenon to be deployed at the speed of light through applications like the Enhanced Mobile Broadband (eMBB) providing increased capacity for mobile subscribers at a peak rate of over 1Gbps per customer.

5G will provide an exciting journey for mobile operators, ISPs and everyone who sees an opportunity with it, but it comes at a major price. There will be major network and operational challenges arising towards network and service evolution towards 5G, and most importantly, there are the NATIONAL SECURITY DIMENSIONS. Just as with 5G creating multidimensional opportunities, it creates its own multidimensional problems and that’s why the United States government is currently on overdrive in its campaign of calumny against Huawei. It started out with arresting the company’s CFO in Canada, now, it has metamorphosed into institutional proscriptions.

Huawei’s contributions to the Android market cannot be over-emphasised. It contributed to the growth of Android globally at a time when every leading smartphone vendor was shrinking or stagnant. Huawei has long been prepared for this and the CEO, Ron Zhengfei has stated that the firm has no intention of changing its activities on the US request. We live in a balkanised and polarised world and it’s about time we stress-test these assumptions of globalism. With the rising nationalism in the United States, it’s clear that the best and the brightest aren’t all aggregating there as they should be.

If American brands like Google, Intel, and Qualcomm whose relationship with Huawei was forged at a very seminal moment in their companies lifecycle could follow through with a clampdown of their services and products at the behest of the United States government, then Huawei’s response should be a wake-up call, a sobriety check on rational company building, thoughtful business model construction, strategic operational guidance of a business and that’s in short supply.

The Chinese realised earlier on that money is always a lagging indicator of value and inflows are a lagging indicator of risk allocation, they decided to build their influence across the world’s new markets. The race towards the full adoption of 5G on a massive scale globally is at the advantage of Huawei and the last Chinese entity that acted as a sacrificial lamb to the US Government in this technological race was ZTE. Huawei CEO blurted out so toughly that even if they were given tax breaks and the free tools necessary to manufacture in the United States, they will not go there.

Previous post:
Rethinking Risk and Enterprise Security in a Fierce Threat Landscape Next Post:
Weak Signals of a New High Modernism
about the author: Ubong Kingsley-Udoh